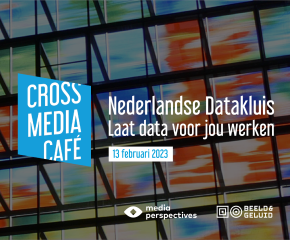 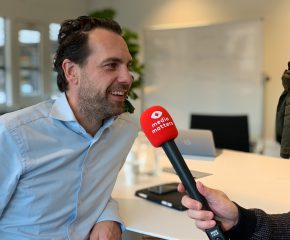 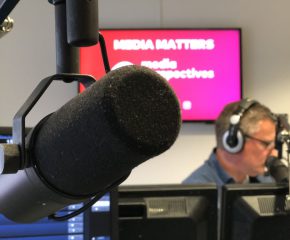 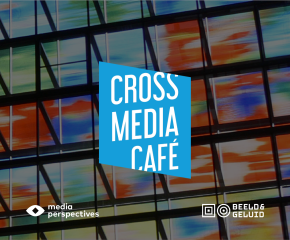 The IBC shows many things and especially many screens – 8K screens with more detail than the human eye can see, connected TV sets that show new forms of interaction, advances in 3D screens that make you reconsider the viability of the medium and lots more. The IBC Future Zone for instance provides a tantalising glimpse into the future of tomorrow’s electronic media.

Amsterdam Economic Board and iMMovator Cross Media Network invite the Dutch game industry to the IBC, to learn from innovations in the broadcasting industry, and see where the game and screen industries connect.

We invite you to visit the IBC on Monday 16 September, for two special events: a 90 minute seminar on the state of games worldwide, a 2 hours tour of IBC’s most interesting exhibitors. The 'Games and screens' session starts at 13.00h, the tour starts at 15.00h.

Newzoo is an international full service market research and consulting firm, 100% focused on the games industry. Newzoo provides the best independent market data across all game segments and business models based on proprietary market research projects in a broad range of countries. Using its extensive network and deep involvement in the industry, Peter Warnas will provide an overview of game developments worldwide. Part of his talk is about screens, consoles, and new game business models.

Ex Machina was founded in 2001 with an original focus on multiplayer games for web, and one year later, for mobile as well. In 2004 they offered the first SDK to help developers create multiplayer games, and in 2007 created the first second screen play along apps. They’ve also pioneered a social mobile games community platform. Since 2009 the company focus has been exclusively on second screen.  Jeroen Elfferich co-founded Ex Machina, where he currently serves as CEO and is responsible for overall management. Jeroen has been working on online gaming technology since 1998, mobile since 2001 and second screen since 2004. His interest is in synchronous, social and interactive entertainment across mobile, web and TV.

Michiel Sala, cofounder Litte Chicken
Michiel Sala is one of the founder and commercial director of the Amsterdam based Little Chicken Game Company. Hij develops game strategies for the consumers and the B-to-B market and has developed over 60 game campaigns. At IBC he will present Aviation Empire, a game developed for KLM. The game focusses on running an airline: choose destinations, invest in aircraft and design airports as times and technologies change. The game is closely connected to the flight experience in real life. Michiel Sala will show you how future games will cross all screens and borders.

Best of IBC Tour
After the Games and Screens seminar, we have another event to offer you. We would like to invite you to the 'Best of IBC' tour: The IBC exhibition covers 14 halls! To make sure you do not miss the highlights, iMMovator Cross Media Netwerk once again offers its ‘’best of the IBC’’ tour, with Frank Visser as your tour guide. The tour will start after the Games and Screens session (at 15.00h). More information and registration can be found here (in Dutch).

Registration
If you would like to attend the Games and Screens seminar, we would like to ask you to fill out the form below and confirm your participantion to us. Furthermore, in order to get access to the Games and Screens seminar, showing an IBC pass is required. Please do not forget to register yourself via the IBC website. Please sign up via the IBC website if you do not have an IBC visitors pass already. 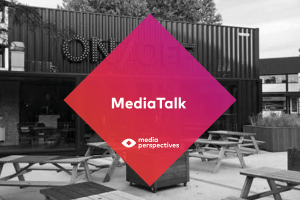 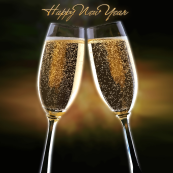