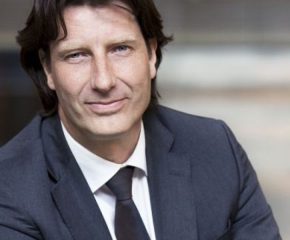 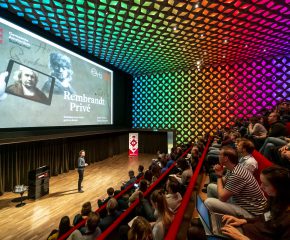 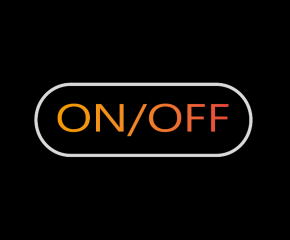 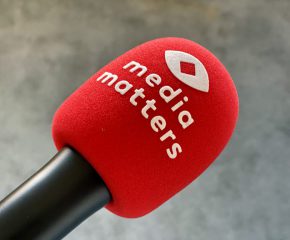 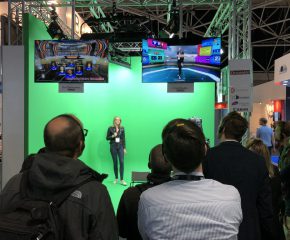 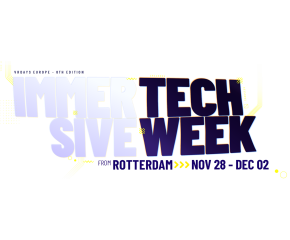 What is the connected world we want? And how can we enable it?

The Internet of Things discours is riddled with grand visions and utopian promises on the one hand, and critical perspectives, stories of failure and dystopian visions on the other. In this Salon we want to take a deep dive into the near and far future of IoT,  research different roadmaps and explore the actions needed to further them.  We want to provide inspiration to current practitioners, and give them actionable ammunition in their practice of making the best IoT.

The Salon will include a workshop, followed by presentations/drinks.

You are invited to take part in a workshop to discuss future thinking to new developments in NB-IoT infrastructure,  and more in general the shift towards ubiquitous low power IoT networks coming true.

What are the best models for network providers to stimulate human centered IoT product development?  Who are the different players and what are their roles in the ecosystem of connected products? What role do intermediaries play? The results of this workshop will be shared in the evening program.

Please RSVP for the event here!

Interested in learning more about roadmaps and ways to get there? Join us for a series of presentations, networking and drinks. Free pizza is part of the deal.

Joe Fletcher of Raft Collective will look into the future and the social impact beyond smart home. What is the societal impact of IoT and which new business models emerge that we can use in our current future strategies.Joe Fletcher is a co-founder and Executive Creative Director at Raft with 15 years experience in corporate design management and consulting. He works focusing on designing connected experiences for companies/brands. His previous leadership roles include Creative Director at frog design, and management roles at Microsoft and Intuit. Joe regularly speaks on design at universities and conferences in the EU, N. America, and Asia. He led work at Microsoft creating the first touch based applications for Windows 7 and other programs at Microsoft Surface. His most recent work includes managing the user experience of IKEAs transition into the Smart Home space, and has designed connected technology experiences at Microsoft, Huawei, and VW.

Matt has directed strategy and design projects for clients such as Google, Prime Minister’s Office of the UAE, Expo 2020, Samsung, and Philips. Tellart’s work has won many top awards including Cannes Lions, SXSW Experimental, IxDA, Webby, D&AD Yellow Pencil, AIGA Case, Core77 and the 2016 National Design Award (USA). Their work is a part of the permanent collection of the Cooper Hewitt, Smithsonian Design Museum in New York. Matt is an internationally recognised speaker and professor of design. He is a member of the Core Faculty at Copenhagen Institute of Interaction Design (CIID, Denmark) and was previously an Adjunct Professor at Umeå Institute of Design (UID, Sweden), and a member of the Rhode Island School of Design faculty for ten years (RISD, USA).

Matt holds both Bachelor of Fine Arts and Bachelor of Industrial Design degrees from RISD, as well as a Masters of Fine Arts in Interaction Design from Umeå University. In addition to his design education and practice, Matt has been an Advanced Life Support Paramedic on the United States’ federal disaster medical team and National Ski Patrol. He is also an Ocean Yachtmaster (RYA) and Rescue Diver (PADI), and is a member of Royal Ocean Racing Club, the General Society of Mayflower Descendants and Sons of the American Revolution. Matt is an avid sailor and has made several trans-Atlantic ocean races.

More to be announced soon! 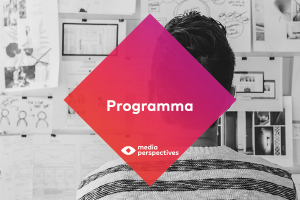 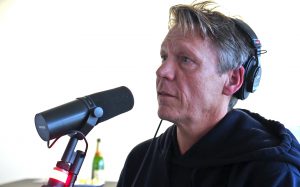 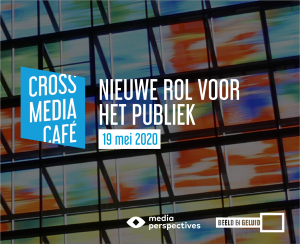